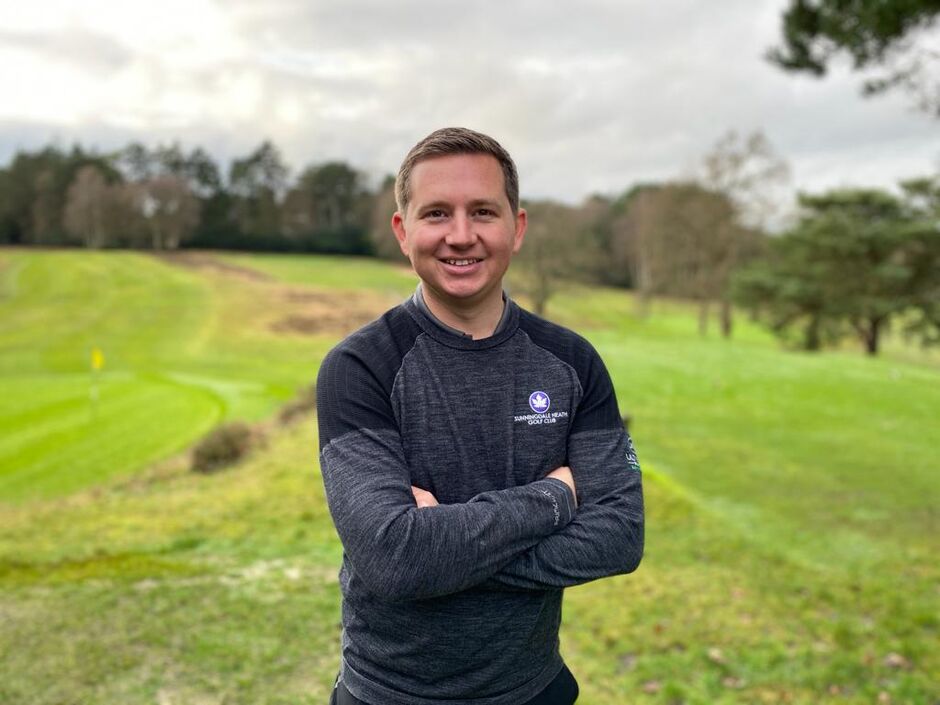 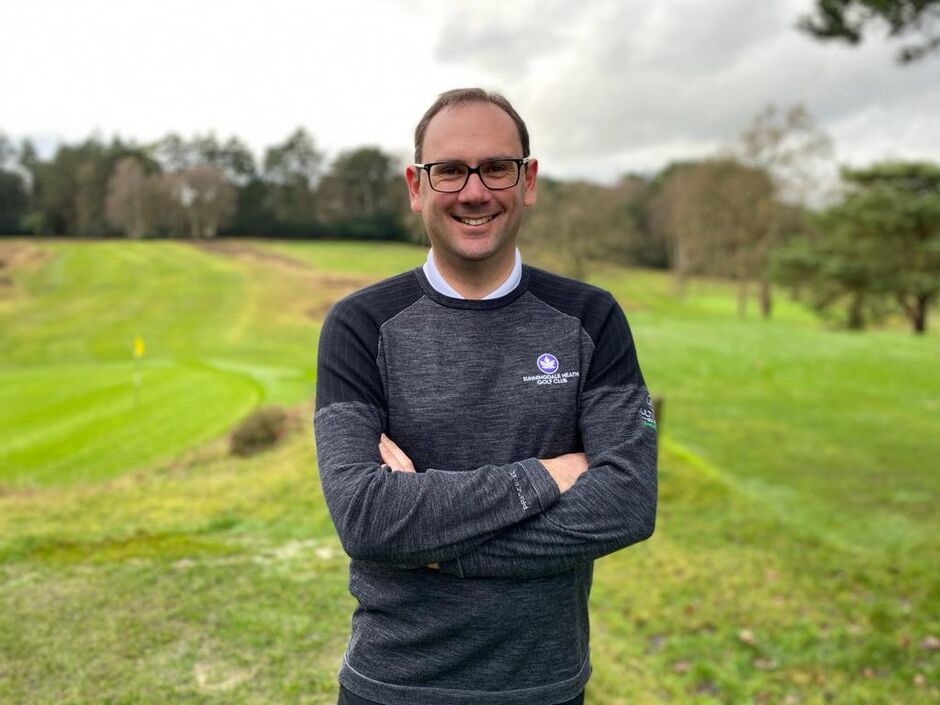 Tom started playing golf at the age of 12 and became a scratch golfer by the age of 17. Winning at county and national level, he then turned professional in 2009, competing on the Euro Pro, Sunshine and Challenge Tour. In 2011 he started his career as a PGA Professional at Wentworth Club, and in 2013 he became the club's first Junior Academy Manager, setting up a teaching program for 3-12-year olds.

In 2016 he was awarded a Top 50 U.S. Kids coach award, only the second person in Europe to have achieved this accolade. In 2017 Tom became the Senior Teaching Professional at Stoke Park Golf and Country Club, during this time he helped re-structure the junior scholarships program and integrate the European headquarters for Leadbetter golf Academies after spending time in the U.S training with David Leadbetter and his team.

Kristian worked at the famous Wentworth Club for 23 years and was the Head of Instruction for over a decade.

Kristian has compiled an impressive CV of coaching results and has worked with club golfers, leading amateurs, and some of the best professionals in the world.

Warren's golfing journey started at the age of 4, he became a junior member at Wentworth Club at the age 10, where he was Junior Captain twice. During his amateur years he won the Wentworth club championship twice and the scratch match play 6 times.

He played for the Surrey county first team and won the Surrey county men's championship, he also came close to winning the 2010 English Amateur losing in the final one down through the 36 holes to none other than Tommy Fleetwood. He was also a proud member of the England elite squad.  In 2012 he turned professional with a handicap of +3 and played on many of the world tours, predominantly the Alps Tour and Euro Pro Tour.

Warren is now putting all of his experience to good use by coaching at Sunningdale Heath and acting as Membership Manager. He qualified as a fully qualified PGA Professional in 2022 whilst on the way winning trainee of the year in 2020 and 2021.  He is a certified level 1 US Kids Cooach.

Stay up to date with our latest exclusive offers and promotions.